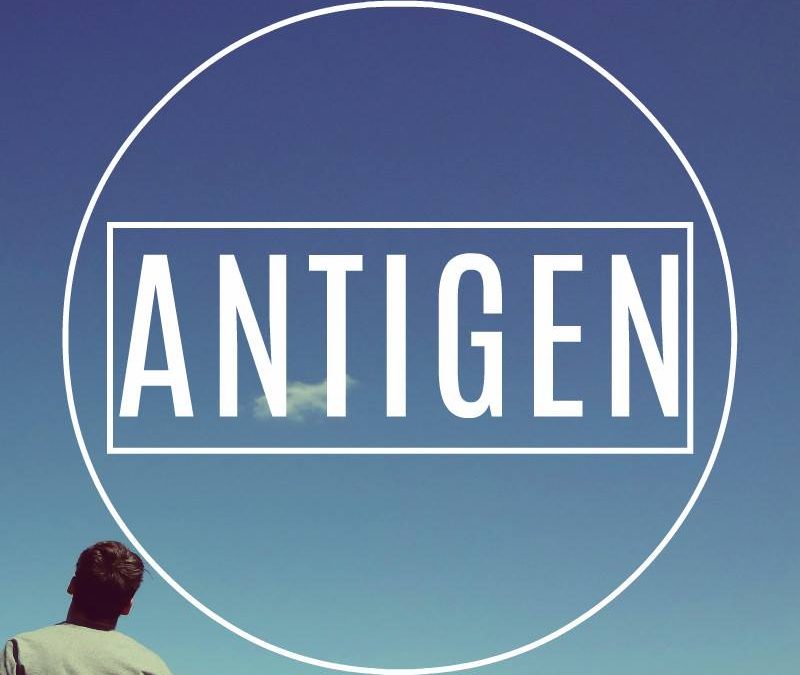 Hi Daniel, I’m just having a listen to “Slip”, great summer track!! So did you produce this track and also write the lyrics or was it more of a collaborative track with the vocalist? Also, who’s the vocalist on this track? Marni? She suits it perfectly!

Yeah thanks Marie, she absolutely does. So the approach with this track was quite separate for us. I had a different version of the track that I sent across to her which she instantly had an idea for it, which she wrote,sang and sent back to me within a couple hours. I loved what she had created and it was really quite similar to what you hear today. She later came to my studio to record a studio quality version and I then re-produced the chorus to utilise Marni’s awesome vocals and chop them up to what you hear currently.

Did you approach Global League to help with the release of this track?

Yeah I did, I had heard some great things about Global League and Jakd Recordings and what they were both doing and thought that I’d send them both emails about a few of my tracks. It turns out Jakd Recordings replied first and said they had a mate with a label that my tracks would be perfect for. His mate turned out to be Nick from Global League, and they loved this song in particular and here we are!

Can you tell me about your musical journey up until this point? And who your major influences were that helped shape your sound?

My journey has been across the past 6 years, starting in high school and at that time was highly influenced by Flume’s first self titled album, Porter Robinson, Madeon, Slumberjack and the general dance music scene which I had just discovered. I just fell in love with producing and Ableton and did it with any spare second that I had. In the more recent 3 or so years, I have been really influenced by the ‘Future Bass’ sound and the different offshoots of this from artists Just A Gent, Illenium, Droeloe, San Holo, Boombox Cartel and the modern sound of Flume.

How’s the new EP coming along, “The Road Ahead”? Can you tell me something about that?

Yeah it’s going pretty well, I plan on getting it out soon as possible. I have been sitting on this for a while i must say, and I have been working on related visual counterparts for each track too, so excited for people to see that. I really believe in audio-visual thematic artistic expressions as I have been highly inspired by these types of performances and artistic pieces before. The EP ‘The Road Ahead’ for me is really an homage to the artistic process and the process of creating music being a long and difficult yet loving adventure that we put ourselves on because we love it.

I had a listen to your past releases and there are a couple there with such a joyful/festival vibe. Are you wanting to one day play at festivals? If so which ones in particular?

I mean one day yeah for sure I’d love that, and festivals are sort of the pinnacle of Electronic music performance so i would be great to get there one day in the future – you know your Tomorrowlands, EDC and Ultra Music festivals. I can’t imagine anything more exhilarating than playing music that I made to a huge crowd of people like that and have them go nuts. Although, to be realistic and relate it back to my EP, I know that is unlikely to be anytime soon as I know that there are years more of hard work that I am going to put in, to get myself in a position where I am more likely to achieve something like those crazy heights of what the EDM scene can bring.

Is there anyone you’re aiming to support or perform with in the future?

The aim for the moment is to build up my performance itself to a higher quality state and start practising that out and working my way up to the bigger gigs like that. I’d love to support and spend time to learn from some of my idols from within Australia that really align with my sound such as What So Not, Slumberjack, Just A Gent, Enschway, Kuren And Flume. Even playing at the same event as these guys would be a dream come true. 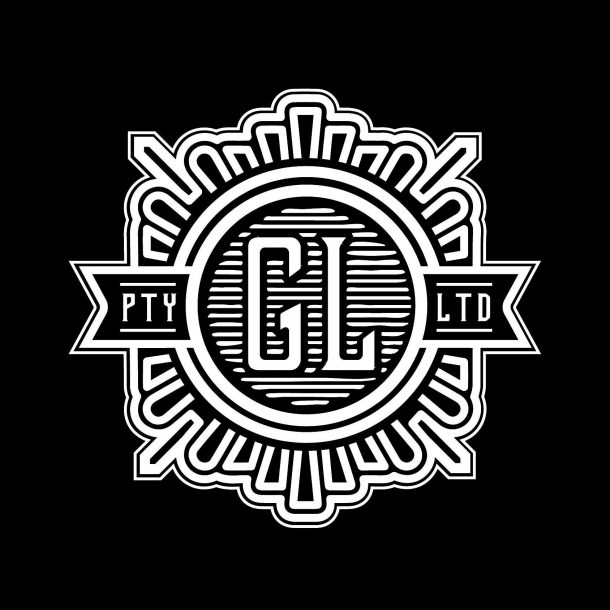